What is Positive Discipline and Why Is It Important? 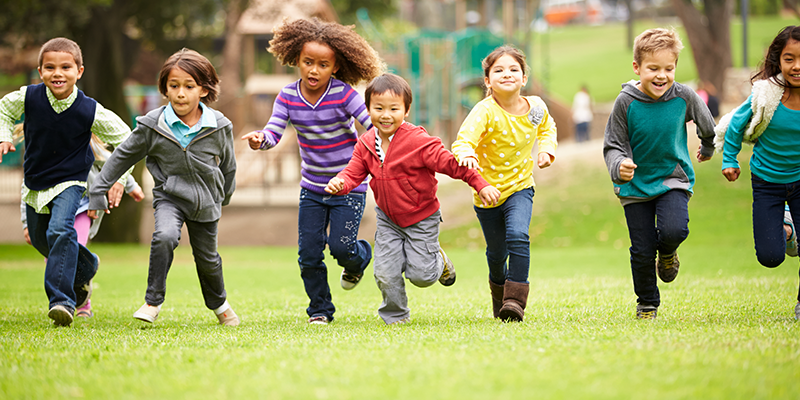 What is Positive Discipline?

According to new research, children are programmed to connect with others from the moment they are born. Children who have a strong sense of belonging to their community, family, and school are less likely to misbehave. They must develop important social and life skills in order to be effective, contributing members of their communities.

Positive discipline is a method of instructing and directing children by clearly stating what behavior is acceptable in a firm yet gentle manner. Punishment refers to ways of gaining control by enforcing rules or regulations and punishing undesirable behavior. Discipline is derived from the Latin term discipline, which means “to instruct or teach.” People learn best when they feel comfortable and connected to others in the framework of safe relationships, according to recent brain studies. As a result, the purpose of positive discipline is to teach children by first establishing a secure relationship with them.

For discipline to be successful, the connection must come before the correction.

The Evidence For Positive Discipline

Formal evaluation comparing Positive Discipline Schools with schools using other discipline programs is just beginning. However, studies of implementation of Positive Discipline techniques have shown that Positive Discipline tools do produce significant results. A study of school-wide implementation of classroom meetings in a lower-income Sacramento elementary school over a four-year period showed that suspensions decreased (from 64 annually to 4 annually), vandalism decreased (from 24 episodes to 2) and teachers reported improvement in classroom atmosphere, behavior, attitudes and academic performance. (Platt, 1979) A study of parent and teacher education programs directed at parents and teachers of students with maladaptive behavior that implemented Positive Discipline tools showed a statistically significant improvement in the behavior of students in the program schools when compared to control schools. (Nelsen, 1979) Smaller studies examining the impacts of specific Positive Discipline tools have also shown positive results. (Browning, 2000; Potter, 1999; Esquivel) Studies have repeatedly demonstrated that a students perception of being part of the school community (being connected to school) decreases the incidence of socially risky behavior (such as emotional distress and suicidal thoughts / attempts, cigarette, alcohol and marijuana use; violent behavior) and increases academic performance. (Resnick et al, 1997; Battistich, 1999; Goodenow, 1993) There is also significant evidence that teaching younger students social skills has a protective effect that lasts into adolescence. Students that have been taught social skills are more likely to succeed in school and less likely to engage in problem behaviors. (Kellam et al, 1998; Battistich, 1999)

Although specific studies of the Positive Discipline parenting program are in the early stages, programs similar to Positive Discipline have been studied and shown to be effective in changing parent behavior. In a study of Adlerian parent education classes for parents of teens, Stanley (1978) found that parents did more problem solving with their teens and were less autocratic in decision making. Positive Discipline teaches parents the skills to be both kind and firm at the same time. Numerous studies show that teens who perceive their parents as both kind (responsive) and firm (demanding) are at lower risk for smoking, use of marijuana, use of alcohol, or being violent, and have a later onset of sexual activity. (Aquilino, 2001; Baumrind, 1991; Jackson et al, 1998; Simons, Morton et al, 2001) Other studies have correlated the teens perception of parenting style (kind and firm versus autocratic or permissive) with improved academic performance. (Cohen, 1997; Deslandes, 1997; Dornbusch et al, 1987; Lam, 1997).

Should We Still Do Gender Reveal Parties? Pros and Cons
January 13, 2023

The Holiday Blues: What Are They and How Can Parents Help?
December 12, 2022

A Comprehensive Review Of The Prenatal-3 Policy Impact Roadmap: What Iowa Is Doing Right
November 15, 2022

How Parents and Childcare Providers can Prepare for Disaster
September 11, 2022